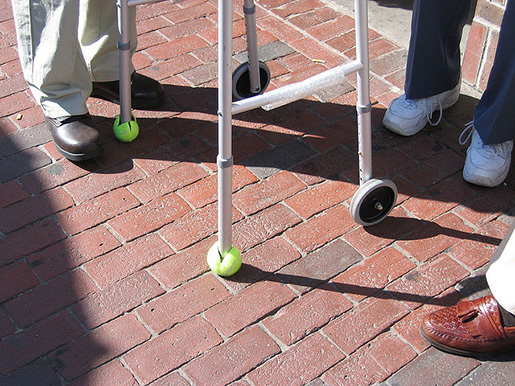 A sunny and blue sky filled Sunday offered me an opportunity to go for a nice ride with my Wife on the motorcycle. We headed up to Lake Geneva Wisconsin, which is a resort type area, and always a nice place to hang-out on a beautiful day. Lots of little shops and restaurants, and plenty of great people watching to be had there.
Finding a place to park, a challenge in itself, we took off our helmets and walked over to the local Starbucks on Main Street. Because of the great weather, Starbucks was more crowded than I have ever seen it before. With barely room to walk, we made our way through the crowd to get in the long line and wait to order our Vegan Mocha Frappuccino. Once ordered, it was time to find a place to stand and wait, as the orders were not getting filled very fast due to the backlog. So finding a safe spot to stand near the doorway, we waited patiently for our coffee. People hustled and bustled their way in and out the door, most seeming slightly aggravated with the wait. In fact the employee that took our order could not have been more crabby or unhappy with her job that day. But mindfully, we sat patiently like silent observers, and just watched the chaos as it unfolded.

With a bit of a surprise in her voice, my Wife quietly said to me, “look at the man coming in the door behind you!”. I turned my head to see a very tall younger man with a walker struggling to make his way in. He was hunched over a bit, so I could not clearly see his face. I could only see the two tennis balls on the front of the walker, and the basket that held some small items like his phone and keys. Slowly, and what seemed painfully, he made his way, inch by inch, into the Starbucks. I wanted to offer my assistance, but realized that there was not much I could do to help at this point. In addition, I was aware that this was not a new experience for this young man but the nature of his life.
As he managed his way, he finally ended-up right next to where we were standing, and he lifted his head so we could see his face. We both smiled at him and said hello, and with a smile that could light-up a room he returned the greeting. It was at this point that I could see not only was he only in his early thirties, but also a very handsome guy. While he was stopped, he reached for his phone in the basket. He could barely pickup it up, and operating it took clumsy swipes with his hands, which he clearly did not have much control over. A tossing motion of his arm threw the phone up near his ear in order to make the call.
He then continued to forge his way forward so he could get in line to order his coffee.
It seemed as though he was invisible, as I watched that no one seemed to look or pay any attention to him.
Somehow, he managed to get his order before ours was ready, and was making his way back out of the store.
Again, he paused as he got next to us. I looked down into his cart and saw that he had two coffees in his basket. One was a hot coffee, and the other was some type of iced coffee. I smiled at him, and said ” I guess you have all your bases covered with one hot and one cold one!”. He smiled back and said “no, one is for my girlfriend”.

As he left the store, my Wife noticed stitches going up his neck, from what appeared to perhaps be a spinal surgery at some point in his life. Leading me to believe that this was not a lifelong disability, but one that occurred at some point much later in his life. But not only did he show me that he accepted this with grace and joy, but his heart was filled with compassion. His smile, brighter than any other person at Starbucks, his determination patient and gentle.
And while so many were angry for the long wait for coffee, my teacher walked right by me and showed me, with so few words, that life is beautiful.