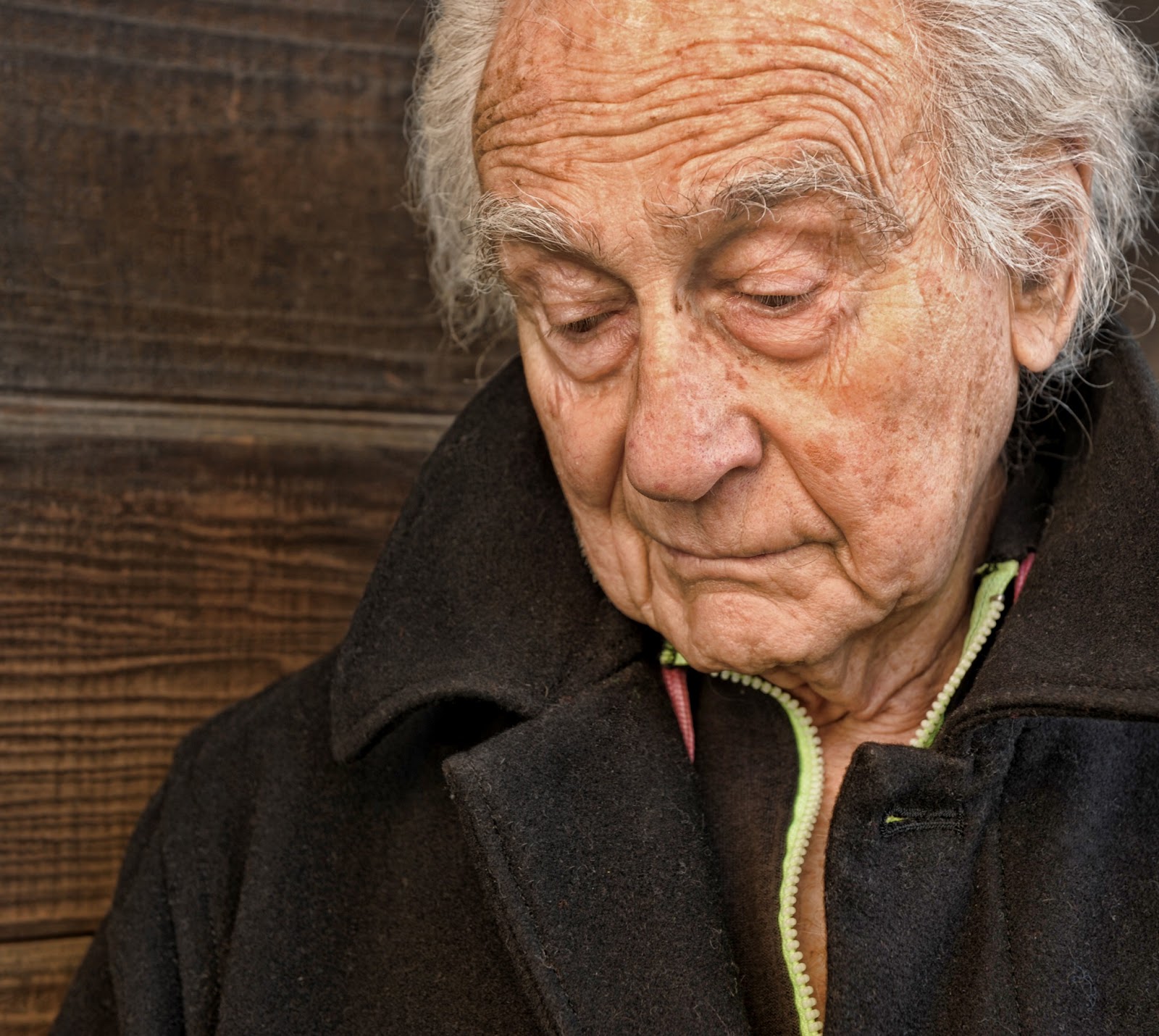 After almost five years of being part of the Blue Lotus Buddhist Temple, I can sincerely say that I have made so many special and Noble friends. Each one different and unique, and so many of them being beautiful teachers to me. Living, breathing examples of kindness, compassion and goodwill. I’m sure the Buddha clearly understood this when he taught the tremendous importance of Sangha.

Throughout the years, so many people have come and gone from the temple for various reasons. And I’ve learned to accept this and be grateful for all of them. But also during this time, there has been one very quiet elderly man who attends regularly but is always somewhat in the shadows. He never really speaks up or socializes, never sits in the same spot like so many of us do, he just comes and goes. In fact I probably didn’t even notice him for the first year or more.

When I finally began to notice him, I made many judgments about him. His physical appearance, his mental health, his lack of socializing. I didn’t really see anything that attracted me or made me want to approach him or get to know him. Writing him off as just one of the “odd duck’s” who sometimes appear at the temple. (Which I have come to understand that we are all odd ducks, myself included)

But now I was noticing him, and I began to see some very powerful things. For one, I could tell by how he dressed that he was likely a very poor man. Yet he would never ever show up at the temple without offering some form of donation. One time he would bring a few pens, the next time some paper towels, another time a candle. It was never a lot, yet in truth it was truly so much because it clearly came from the heart. In his obscurity, he possessed a powerful heart of dana (giving). He was grateful for the temple, the teachings, the monks, and the sangha. He never expected anything from anyone, not even a conversation.

As the years have gone by, I have really come to love Joe. He has the sweetest nature, and is always quiet and kind. Even stopping by my store on occasion just to say Hi. He never stays but a few minutes, and almost always buys something. Never anything expensive, but I really don’t think he has any disposable income at all. I have to wonder if he doesn’t spend what he has, just to give something to me. His nature simply seems to be one of pure generosity.

This brings us up to today. When Joe walked in the store, he immediately said that he was sorry that he had forgotten to give me a Christmas present. Yes, on February 19th, with windchill factors around 25 below zero. Joe walked (he doesn’t drive or own a car) to my store to give me a gift – a beautiful box of incense. I was speechless. Why me? Why now?
And then I realized that those question did not matter. What mattered was the unbelievable kindness and thoughtfulness that I was being blessed with by this amazing human being.
And if that weren’t enough, he then proceeded to tell me that he wanted to buy a harmonica. I said “Joe, I thought you already bought one of these from me before?”. Joe replied, “Yes I did, but I donated that one to the temple”.

Today I met the Buddha

Save the stained glass at Blue Lotus

← Building bridges
Save the stained glass at Blue Lotus →