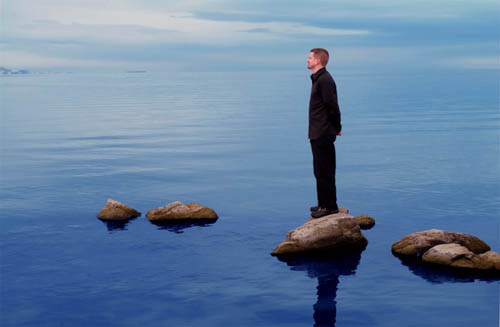 Now there’s a word you don’t often hear! In fact many people, including myself, may have a hard time giving an accurate definition. In addition, the Buddhist meaning is broader than the standard English definition.
So let me share Wikipedia‘s definition here first, and then talk about it.

In Buddhism, equanimity (upekkhā, upekṣhā) is one of the four immeasurables and is considered:
Neither a thought nor an emotion, it is rather the steady conscious realization of reality’s transience. It is the ground for wisdom and freedom and the protector of compassion and love. While some may think of equanimity as dry neutrality or cool aloofness, mature equanimity produces a radiance and warmth of being. The Buddha described a mind filled with equanimity as “abundant, exalted, immeasurable, without hostility and without ill-will.

I know that at first glance, this may seem very “new age”, or really “out there”. But as I re-read the definition, I start to think about what Bhante Sujatha and the other Monks talk about and demonstrate every day.
I think that perhaps the slogan of the Blue Lotus Temple, may you be well happy and peaceful, actually conveys this very idea. But it does so in a much simpler layman’s manner.
But I see that the actual meaning of equanimity is much much deeper. And I also see it is anything but “new age”, as it was developed over 2500 years ago; and it is demonstrated today by Monks and Nuns all over the World.
I can tell you, if you don’t know one of these people with equanimity, it will change your life to meet one. Do yourself a favor and reach out to find one. You do not need to change religions or beliefs, just allow yourself this experience.

So that is just my little intro to you on the meaning of equanimity. It is my introduction as well.
As I study this more, and practice to attain this state, I will share my discoveries.
Thank you for coming along with me on this journey. Perhaps you will share your journey with me as well.

May you be filled with peace, harmony and love.
May you be well, happy and peaceful.

Whats love got to do with it?

A bottle of love